Sometimes being alone is good. You can listen to your thoughts. Get a lot of work done without distractions. Reconnect with yourself. Sometimes, however, you need support and a push. I like to work out alone. No one judging. I can do my own thing on my own time. However, it can be challenging at […] 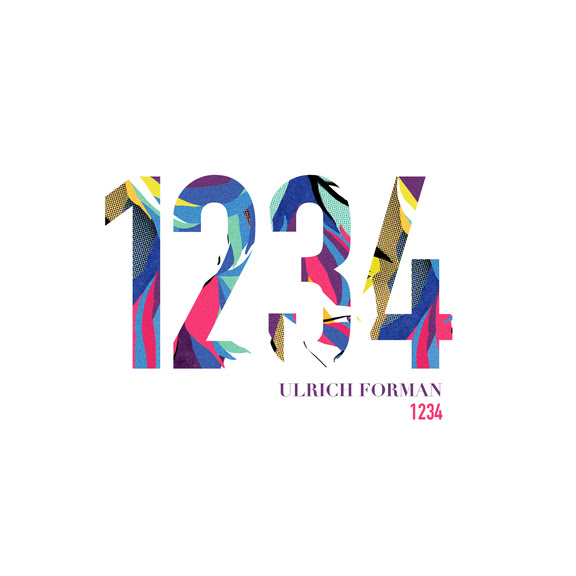 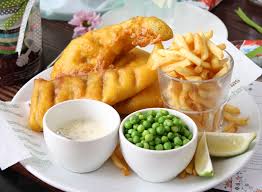 We can say that fish and chips is so liked in Britain, with all the history of it behind, but also elsewhere (and I can say as a French girl I’m really fond of this typical meal, with the duty for me to eat a F and C at least once when I travel to Britain), that it has its own national day, and it was…today !

Some history about fish and chips

The lovers of fish and chips must know some important facts concerning their favorite meal :

Fish and chips began to be known in the 19th century,  in London. The first potatoe is said to have been fried in Oldham in Manchester suburbs. Of course you can eat fish and chips at the pub or typically from the « chippies ». Cod fish is served with fries, and in the pub version you can find mushy peas with it too. The oldest and more typical version was served in newspapers but from the 1980’s the tradition changed because it was noticed paper ink could be transfered to food and could be therefore dangerous.

The best places for fish and chips

The oldest fish-and-chips shop still opened today is at Yeadon, near Leeds and it has been opened since 1865. No doubt it gives you the idea of going to eat at « The oldest Fish and Chip Shop in The World » (yes it’s the real name !). If you’re in Paris, here are the best places to eat this delicious meal according to Le Figaro  http://www.lefigaro.fr/sortir-paris/2013/02/26/03013-20130226ARTFIG00651-les-meilleurs-fish-amp-chips-de-paris.php

And for tourism in London, Air France also gives us its best places too : https://www.airfrance.fr/FR/fr/common/travel-guide/top-5-des-meilleurs-fish-chips-de-londres.htm

I hate fish but without chips today unfortunately, I hope you enjoyed it !